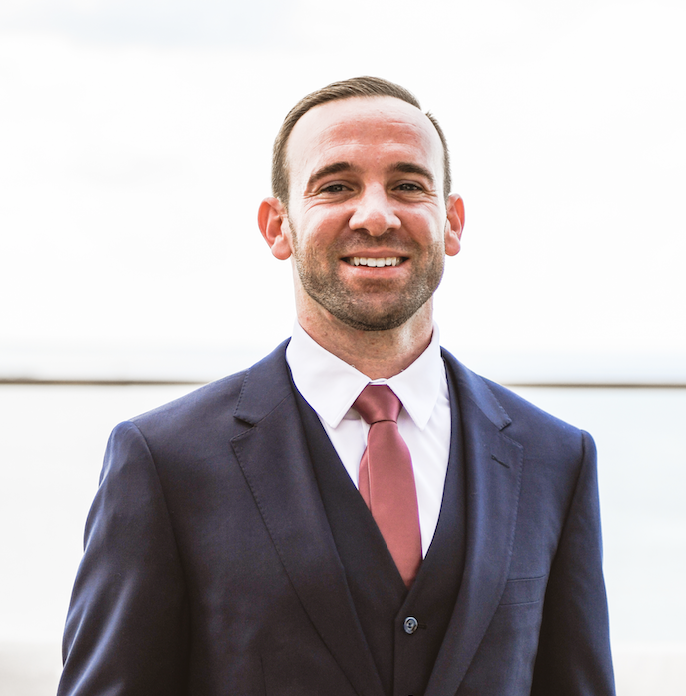 In his spare time, Dr. A loves to be active and enjoys spending time with his fiancé and 2 year old Labrador. On the weekends, you may see him boating or biking around town. In addition, he loves to travel and constantly attends chiropractic seminars. Dr. A is a caring and passionate chiropractic physician that strives to help patients achieve a pain free and healthy lifestyle! 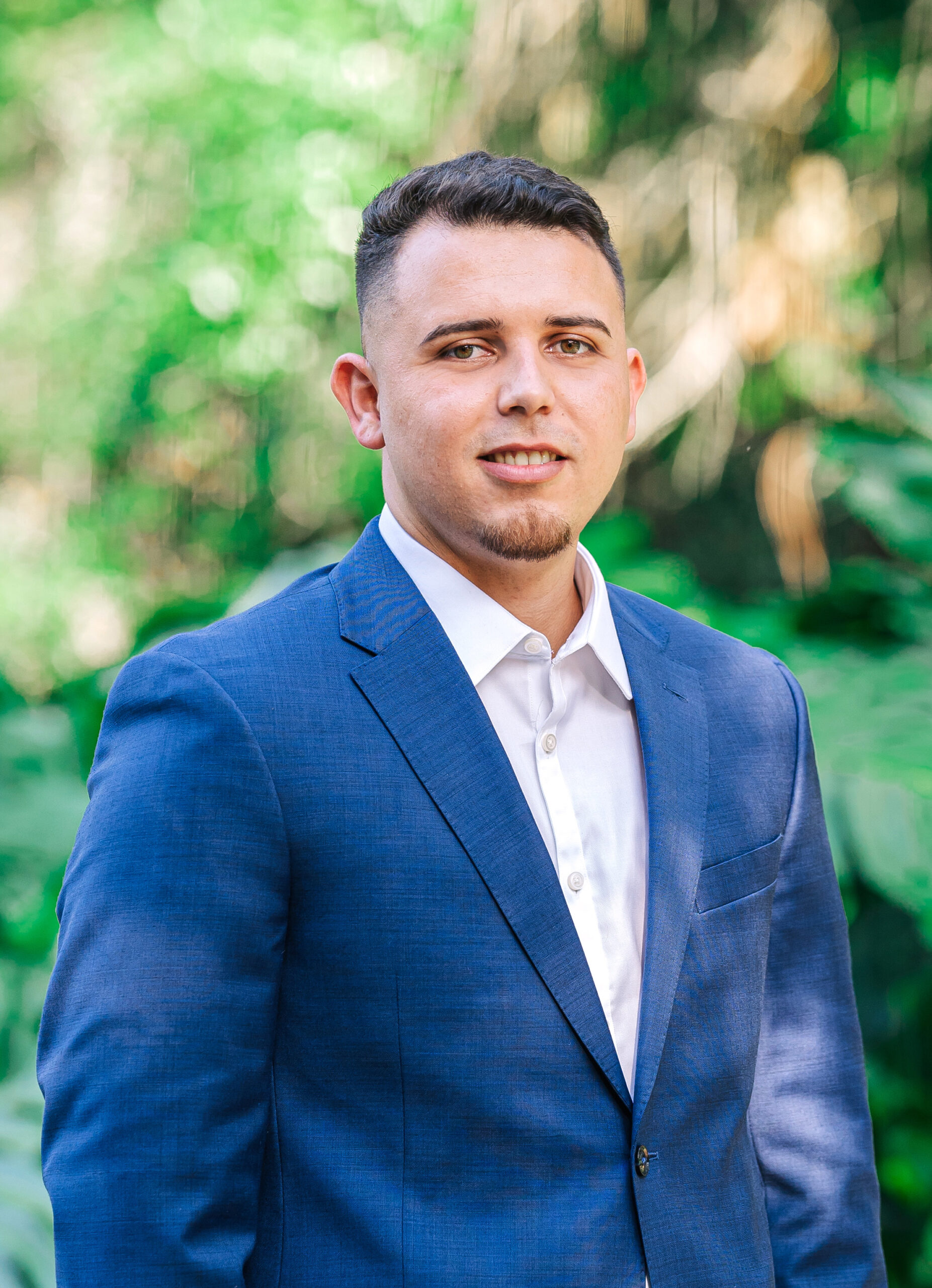 Dr. Edgar Rivadeneyra (aka Dr. E) is a practicing chiropractic physician at North Tampa Spine & Joint Center. Dr. E was born in Mexico and raised in Puerto Rico. From there, he completed his Bachelor of Medical Microbiology degree at the Universidad de Puerto Rico in Arecibo, Puerto Rico while being part of the school’s Soccer Varsity Team, and then graduated from Palmer College of Chiropractic in Port Orange. Upon graduation he was awarded the Clinical Excellence Award for his dedication to the profession and his patients.

In his spare time, Dr. E loves to spend time with his fiancé Angela and his 2 year old cat Roo. On the weekends, he likes to travel and constantly attends chiropractic seminars. Dr. E is a passionate and caring chiropractic physician that strives to help patients achieve better function, better performance whether it be sports or activities of daily living, and a pain free and healthy lifestyle. 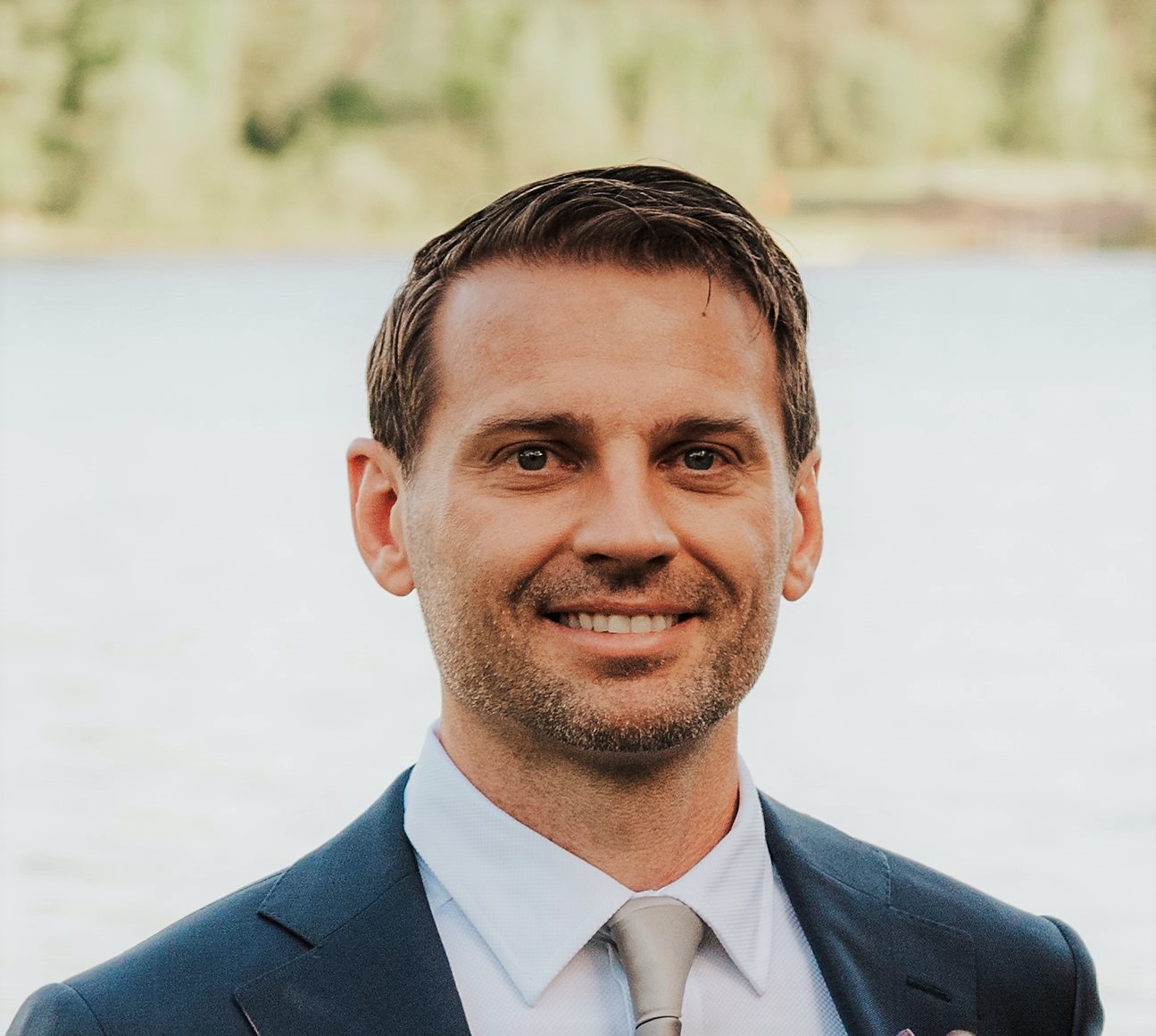 Maintaining an active lifestyle is very important to Dr. Mohr. In his free time he enjoys playing chess, podcasting, reading,  biking, running, tennis, racquetball, cooking, just to name a few! He truly believes that a healthy diet, active lifestyle and great friendships are the keys to longevity. By bringing his “practice what you preach” approach to the office, patients are able to recognize his expertise in the areas of health and well-being, and it is clear that he is passionate about helping others reach and maintain their health goals. 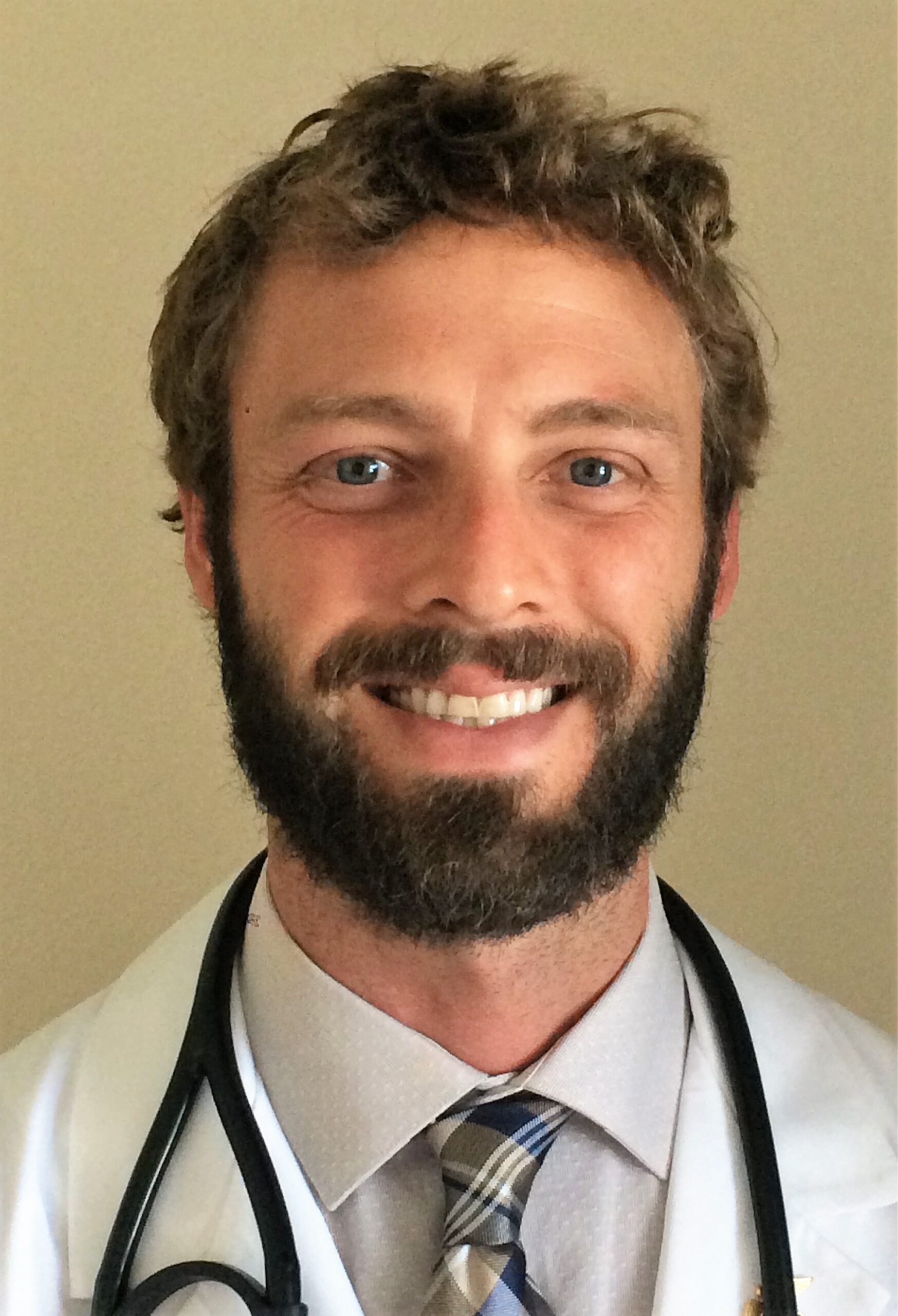 After serving two tours in Iraq with the US Army, Dr. Damon chose to explore civilian life. However, at the time, he did not realize what he was giving up – a tribe that he could count on, especially when the situation was dire. He realized that in our modern world, we do not typically have those deep connections, which is contributing to our current healthcare crisis. Inspired by a belief that maintaining a strong community is essential for optimizing health, he decided to integrate a tribal concept into his functional medicine model. Having overcome numerous chronic health conditions through natural means, he wants to help others heal & revitalize their lives.

Dr. Damon has obtained a doctorate in Chiropractic Medicine, MS in Exercise and Nutrition Science, BS in Exercise Science, & is currently pursuing a diplomate for the American Board of Chiropractic Internists.  He grew up in the city of Philadelphia, where as a youth, he endured through several chronic afflictions including gut issues, ear infections, sinusitis, insomnia & social anxiety.  It was not until after leaving the military that he discovered the true healing powers of nature and the human body.

While working as a personal trainer, Dr. Damon became certified in Level 1 & 2 of the Functional Movement Systems which is designed to identify asymmetries & compensations in movement patterns.  When your foundational movement patterns are altered, spinal alignment adjusts itself to avoid damage which can lead to pain.  Utilizing his knowledge of biomechanics, functional movement, chiropractic, nutrition, & functional medicine, Dr. Damon will help you restore your vitality. His personal life consists of time outdoors with his best friend Scooby, practicing movement, writing poetry, foraging, reading, breathwork, hiking, & fine-tuning his cooking skills.  He is an avid reader of the Stoics and ancient healing practices.

Please contact the office at 813-983-7921 for a free consult to determine if you are a candidate for functional medicine.